Concept
“The April 6 edition of Time Magazine featured Mr Lee Kuan Yew on its cover, describing him as the "founding father of Singapore".

The cover used a photo taken in 1959 by American photographer John Dominis in 1959, on the day Mr Lee became the first prime minister of Singapore.”

It is a significant event in the history of Singapore and therefore, I would like to capture that timeless moment through a piece of clay with my two hands based on that photo. 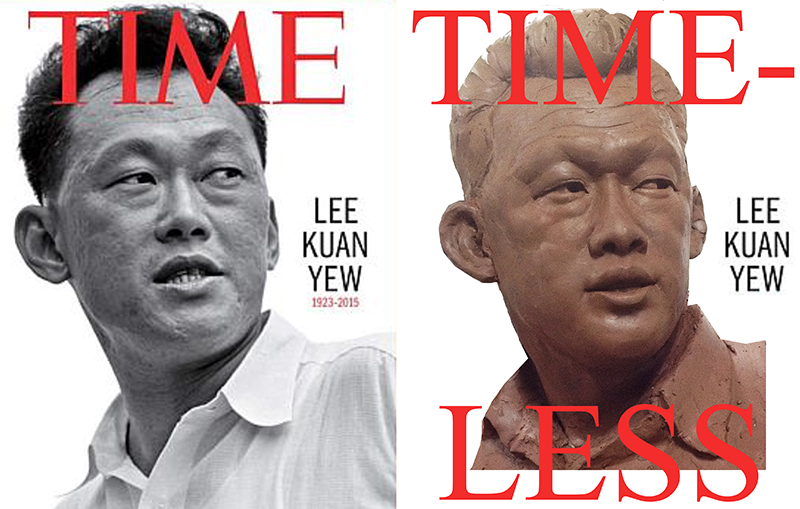 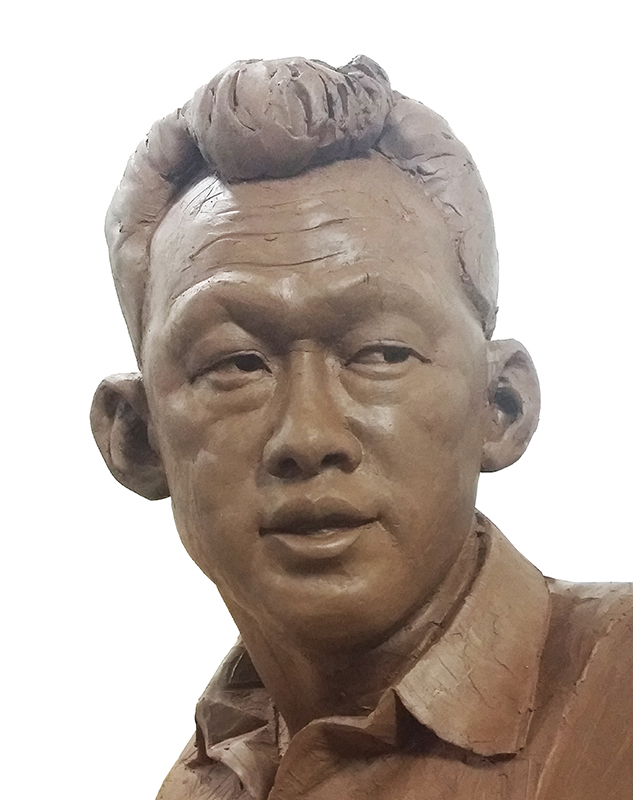