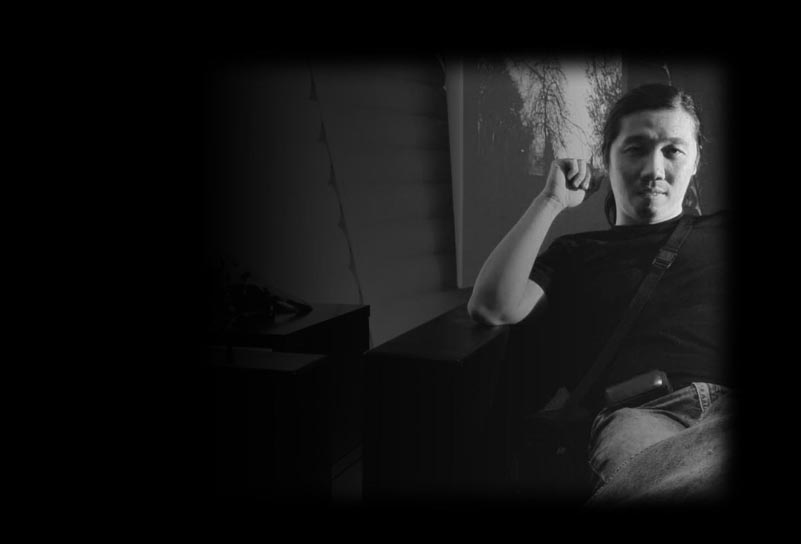 Yeo Chee Kiong (b. 1970) is a contemporary sculptor and installation artist who is fascinated with the language and spatial relationship between object, space and authorship. His work destabilises the familiar notions of spatial proportions and perspectives, whilst examining the human conditions in the construction of an extended surreal world.